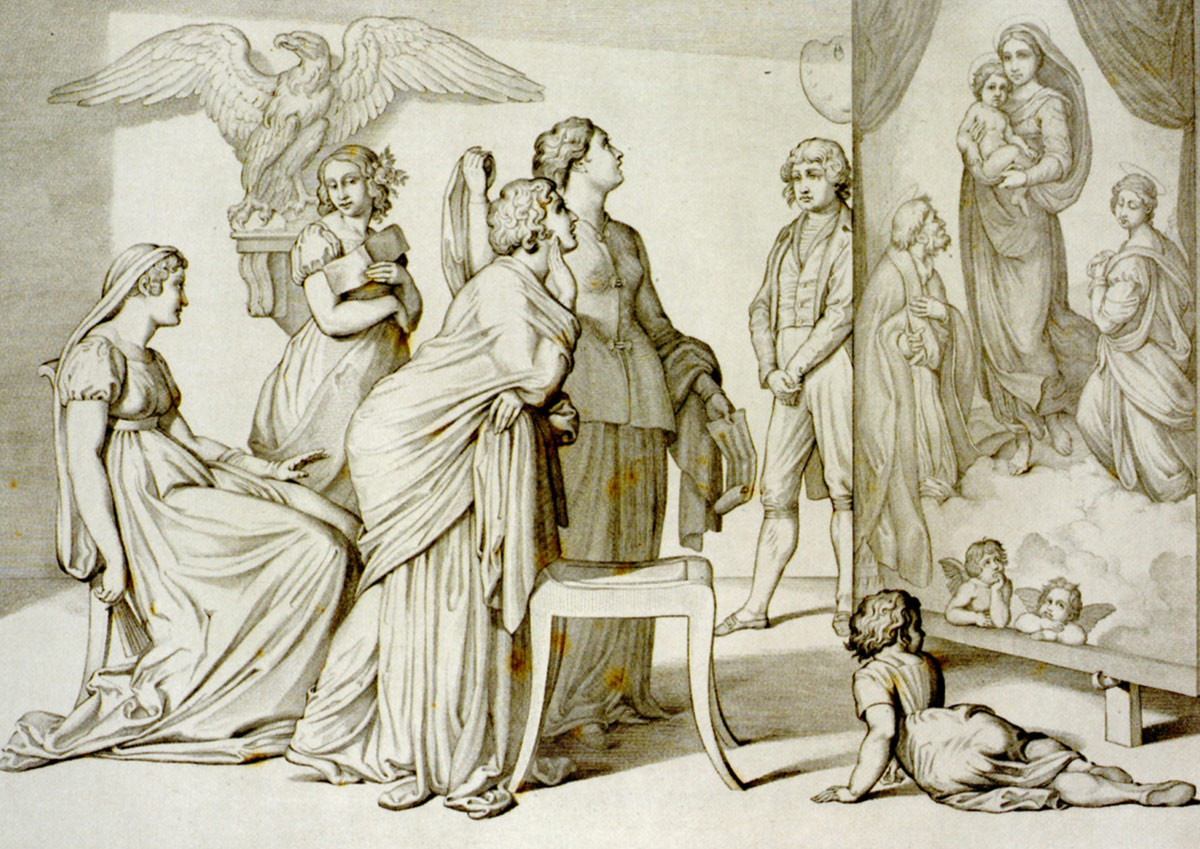 International Day of Peace 2017: Conflicts and Threats Beyond the Left and the Right

September 21 is observed annually as the International Day of Peace. This year’s theme, the UN informs us, is “Together for Peace: Respect, Safety and Dignity for All.”

MA SCH Students learn about the Via Francigena from guest speaker Simone Quilici.

Simone Quilici, a landscape architect with a Ph.D. in urban, spatial and environmental planning from the University of Florence, who works as a cultural heritage officer for the Lazio region of Italy, spent a morning with the students in the Contemporary Issues in Cultural Heritage course illuminating a variety of career options that exist within the field.

AUR hosts a discussion on the political economy of agricultural biotechnology with Dr. Shuji Hisano of Kyoto University

Dr. Shuji Hisano, Professor of International Political Economy of Agriculture from the Graduate School of Economics, Kyoto University, Japan, visited the AUR Graduate School on September 17, 2017 to talk about the politics of biotechnology. He discussed how to understand and critically analyze agricultural biotechnologies from a political economy perspective.

The American University of Rome offers its congratulations to Professor Valentina Peveri, Adjunct Faculty in the Master of Food Studies, for winning, in a worldwide  competition,  one of the eight prestigious fellowships granted each year  by the  Wenner G

Newly arrived graduate students embarking upon their M.A. programs this Fall 2017 enjoyed a walking tour with Prof. Pier Matteo Barone that began with a brief introduction of Ancient Rome while looking out over Circus Maximus and the Palatine Hill backdrop.

MA Food Studies candidate Collier Lumpkin took part as a presenter on the panel discussion “Feminist Foodways” at the Southern Foodways Alliance conference held at the University of Mississippi September 11-12, 2017.