This interview was first published in Italian in Federmanager's magazine and was written by Dina Galano. You can view the original here.

Professor Gaia Cottino, instructor of the course "Cultural and Social Dimensions of Food and Eating" will guest edit, together with Dr.

AUR partners with UNICRI for specialized course on Cultural Heritage, Crime, and Security.

In recent years cultural sites and heritage locations have become targets for political opponents, extremists, terrorists, opportunists and criminals, people who want to exploit them in order to make a symbolic statement or simply to make money.

Anjum Malik graduated from the MA in Sustainable Cultural Heritage program in 2018. 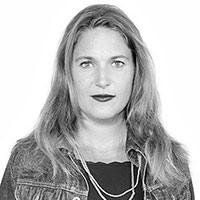 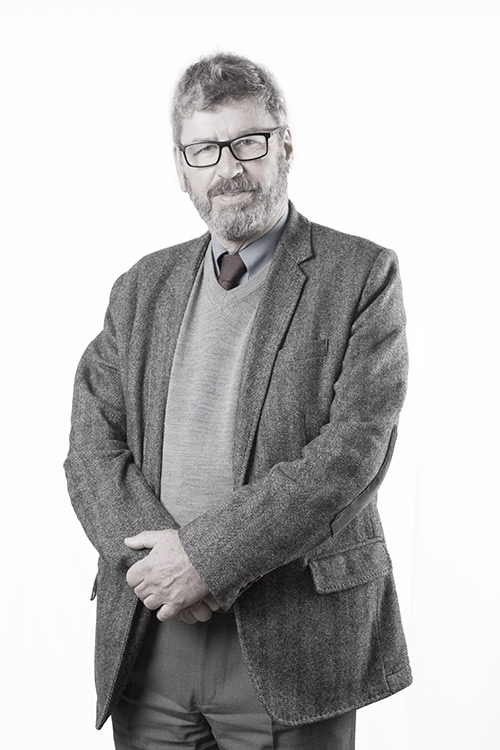 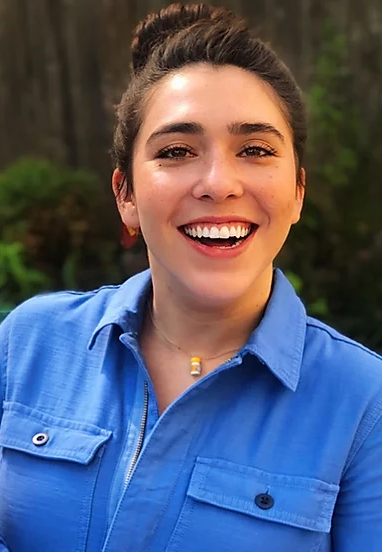