By introducing the socio-anthropological concept of food as aliment, namely natural elements culturally elaborated and consumed within the framework of social codified practices, Professor Nicolosi’s lecture focused on two main issues: the western society as an “orthorexic society” and food’s privileged function as a medium of communication. The paternity of the first applied to the social sphere can be traced to Nicolosi himself, who extended the psychological concept of Orthorexia  nervosa (a psycho-cultural syndrome described as the obsession for healthy and opportune feeding) to the eating behaviors of western societies. By stressing the state of anxiety produced by mankind’s omnivore condition (the so-called “omnivore dilemma”), he argued that the new obsession for the ‘right’ and the ‘wrong’ food takes the shape of a hyper-reflexivity and hyper-communicative attention paid to food by individuals, groups, and media. Since eating means physically and symbolically incorporating the external world and breaking the barrier between the interior and exterior, not knowing what we eat means not knowing who we are. Three processes drive such new phenomenon: the erosion of the constraining aspect of norms regulating a correct diet (the Culinary Order); the distancing, in the food production sector, of the producer from the consumer (“opacity” of food); and the closure in an individualist frame of the human body. 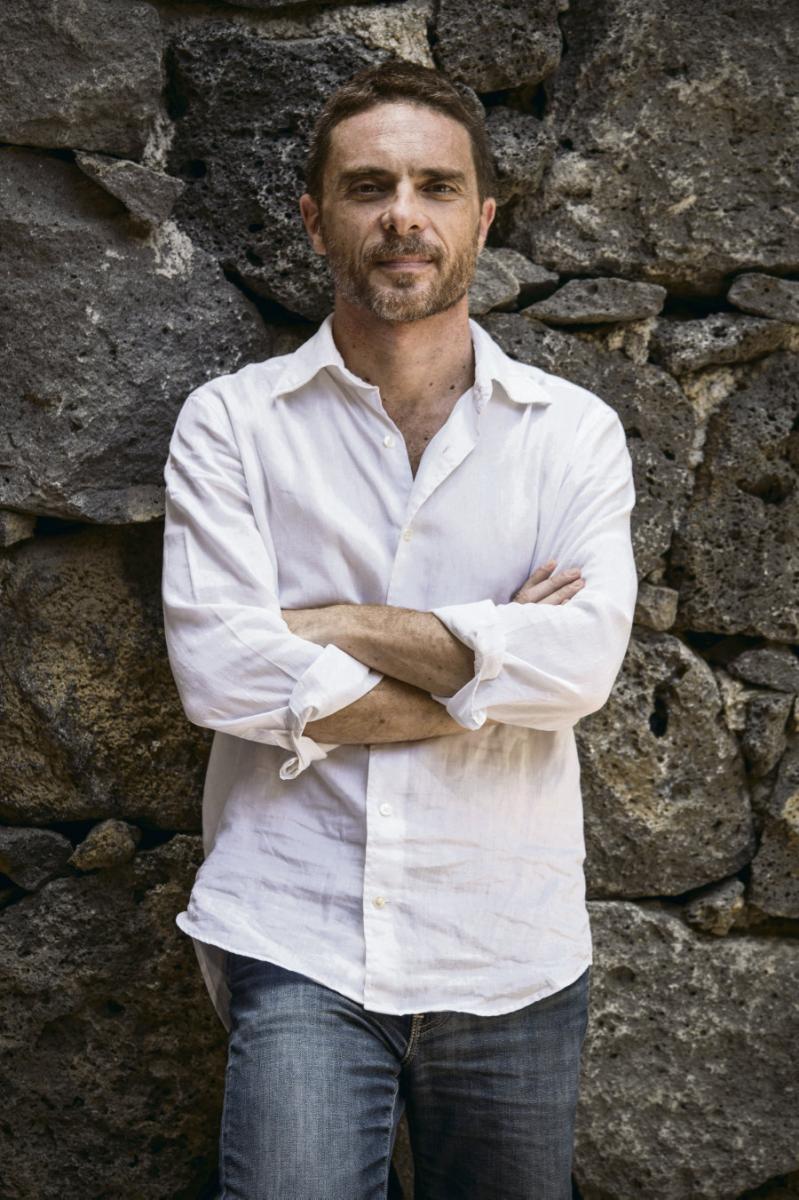 Furthermore, argued Nicolosi, the “cacophony” (mosaic) of discordant alimentary criteria – moral, scientific, dietetic, identity discourses – has created a “gastro-anomy” where media play an important role, as both producers and recipients of narrations. This was clearly proven by the analysis of the narration strategies’ change in time, where positional, causal, perspectival and multi-perspectival advertisement strategies alternated according to the society changes, across the past thirty years. Nicolosi, indeed, clearly proved that the communication world, through narration, is giving back an identity to “objects” that in time have become opaque and unrecognizable owing to cultural and social uprooting.

Guido Nicolosi is Associate Professor in Sociology of Culture and Communication at the Department of Political and Social Sciences, University of Catania, where he teaches sociology of culture and new media. Member of several research teams in national and international research programs, he has been working for the last fifteen years on the issue of “Body, Technology and Society”. He has been visiting scholar at the Universities of Exeter (UK), Aberdeen (UK) and Paris I Panthéon-Sorbonne (F). He has been resident fellow at the Institute for Advanced Study (IEA) of Nantes (F).He is member of the scientific board of the Groupe de Travail (GT) 41 of the French Sociological Association (AFS) on ”Corps, Technique et Société”; Membre Associé at the Centre d’Étude des Techniques, des Connaissances et des Pratiques (CETCOPRA) of the University Paris I Panthéon-Sorbonne.