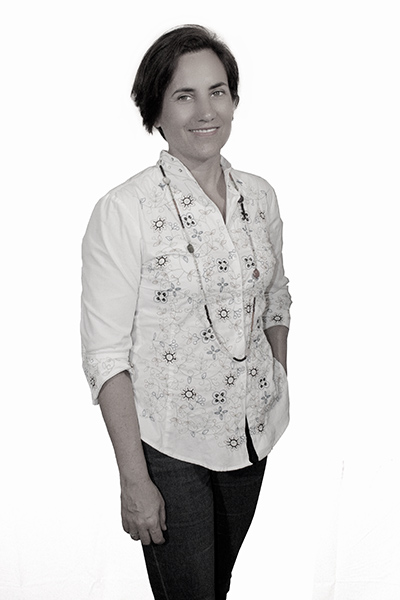 Megan Williams is an award-winning foreign correspondent, radio documentary producer and writer. For more than 15 years, she has reported extensively on Italy and the Vatican, covering everything from the plight of migrants and mafia to the Venice Biennale and food and culture. She has also reported throughout Asia, Africa and Europe, most recently covering terror attacks for CBC and other outlets. Megan’s reports have won numerous top international awards, including Gold and Silver at the New York Festivals Radio Awards 2015 and a United Nations award for her documentary on women and public space. Megan has an Honours BA from McGill University and a Masters in Journalism from Columbia University, where she was awarded a Pulitzer Fellowship. She is author of the story collection Saving Rome.