This is an archive of past events at AUR - you can filter these by 'associated academic program' using the drop-down list above.

The history of cities can be seen through the metaphor of metabolism -- the conversion of energy from outside an organism into its life-sustaining processes.

Harry Shindler presents Altamarea Film's documentary 'My War Is Not Over'

The simple and extraordinary story of Harry Shindler, a soldier who landed in 1944 in Anzio with the British army and who today, at the age of 96, spends his life hunting for the unresolved stories of the men who fell in Italy, has become a film.

“Behind the Algorithm”, with Dr. Jakob Svensson

A conversation with Tom Campbell, former director of the New York Met.

This is a rare and privileged opportunity to meet and converse with two of the world's leading (former) museum directors.

A Multitude of Voices: Writing for Creativity, Analysis, and Communication

Strong writing skills can be a key selling point for employment, and for many of us, writing is a way of understanding the world and getting our own unique perspectives “out there”. Chelsea will talk about how to hone your craft, especially how to expand and deploy your arsenal of tones and styles. Finally, she’ll give a few tips on preparing for a career in writing, and landing the job you want. 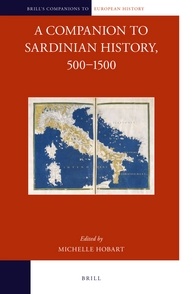 Michelle Hobart’s new book is a major contribution to both Sardinian and Mediterranean history. 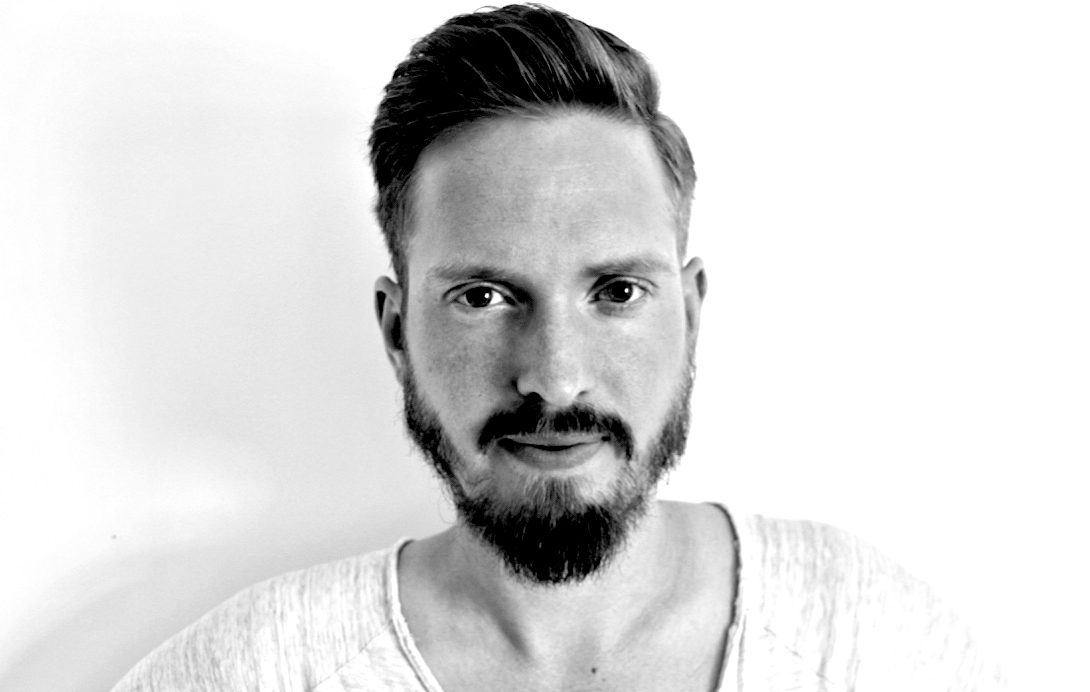 Underwater sites are among the most challenging environments for archaeologists and cultural heritage managers.

The global food system, nitrogen and the metabolic rift: Farming - and eating -within planetary boundaries by Colin Sage 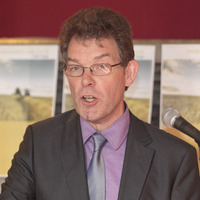 In his talk entitled The global food system, nitrogen and the metabolic rift: Farming - and eating -within planetary boundaries, Prof.

The American Playwrights Project in Rome