The Graduate School of The American University of Rome is pleased to host the screening of the documentary 'Mother Fortress' by Maria Luisa Forenza.

Having already enjoyed success at the Top Indie Film Awards (IMDb Summer Edition) and the Tertio Millennio Film Festival Roma, and nominated for awards in many more international film festivals, this powerful documentary tells the story of extraordinary courage in Syria. 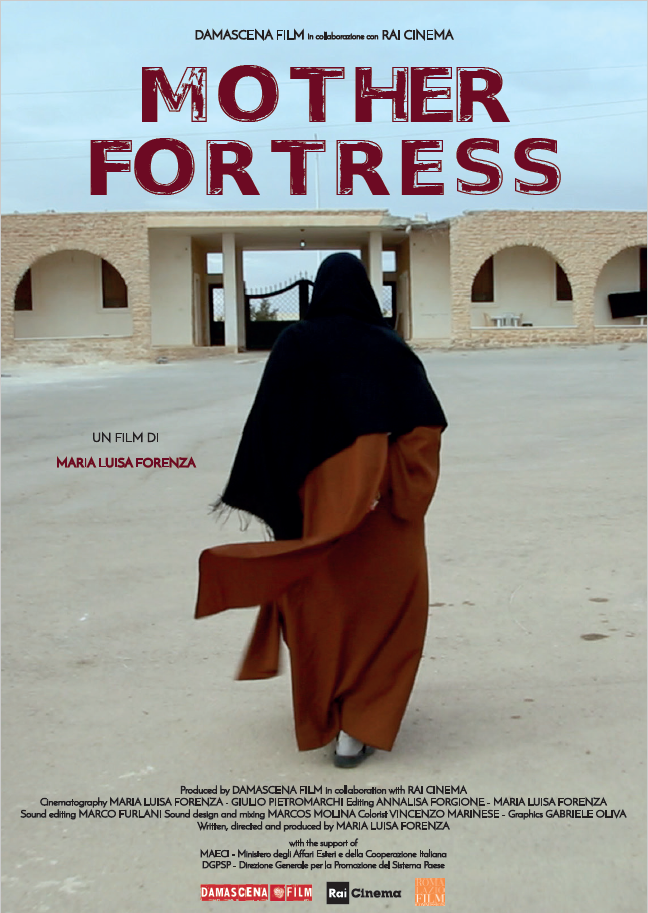 Mother Agnes, along with monks and nuns from France, Belgium, Portugal, Lebanon, Chile, Venezuela, and Colorado (some of them former journalists), faces the effects of the war in Syria on her monastery, located at the foot of the mountains on the border with Lebanon where ISIS insidiously hides.

Despite being itself the target of attacks, the monastery welcomes orphans, widows, refugees (Christians and Sunnis) - all victims of a fratricidal war that since 2011 has produced chaos and devastation. By organizing a convoy of ambulances and trucks, travelling along roads controlled by ISIS snipers, Mother Agnes pursues the daring mission of providing humanitarian aid (food, clothes, medicine) to Syrians trapped in the country. An exploration of the human condition in times of war, the film is a material and spiritual journey, a 'love story' with Rome as the destination where the secret gets revealed ...

Watch the trailer in English or Italian. 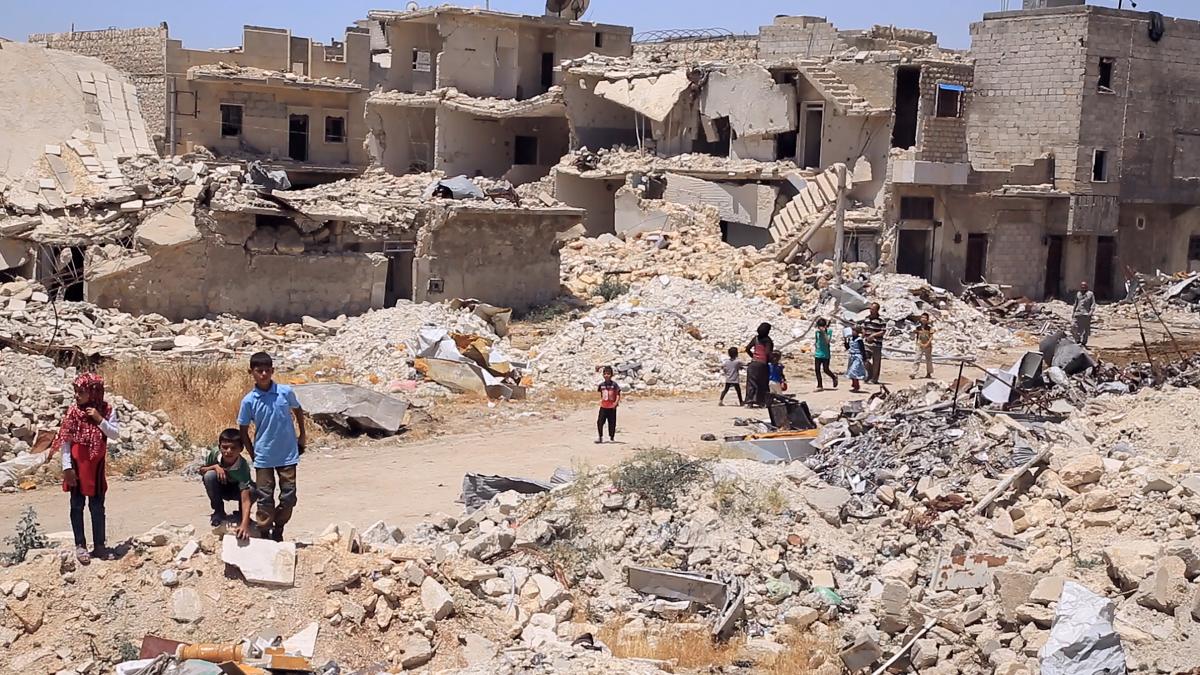 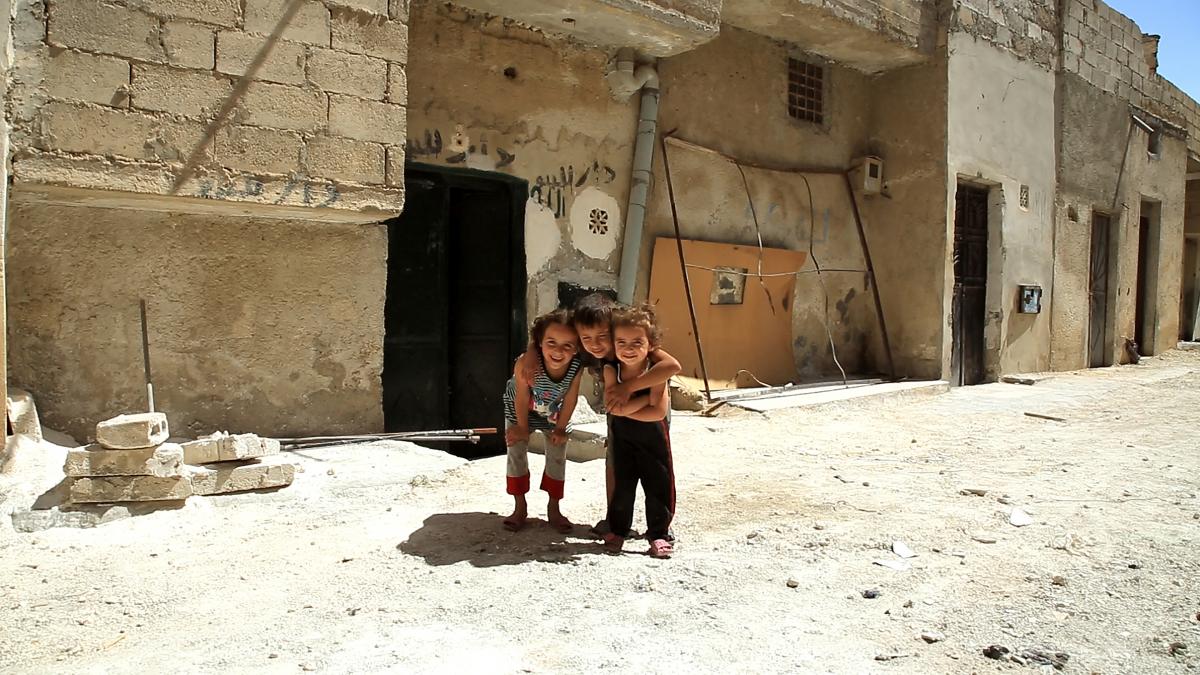 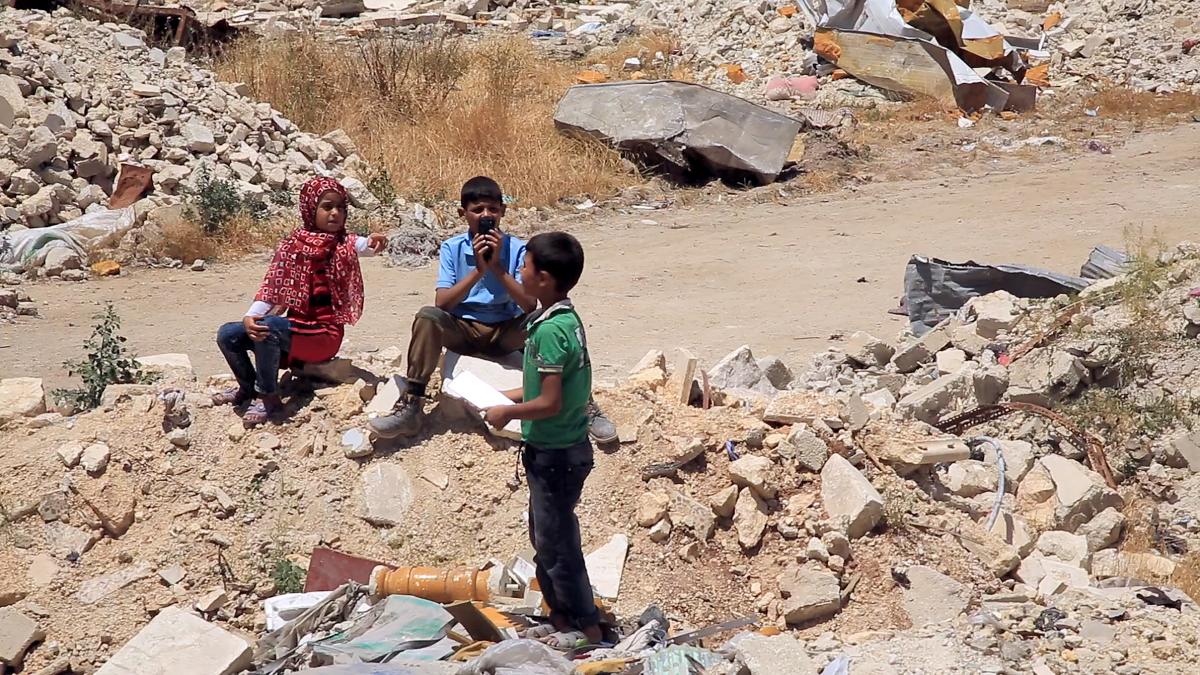