2018 James Walston Memorial Lecture: "The Rise (and Fall) of Demagogues"

AUR honors the memory of its late Professor, James Walston, with a lecture by AUR Visiting Professor of Political Theory in the International Relations and Global Politics Program, Dr. Matt Qvortrup: "The Rise (and Fall) of Demagogues". 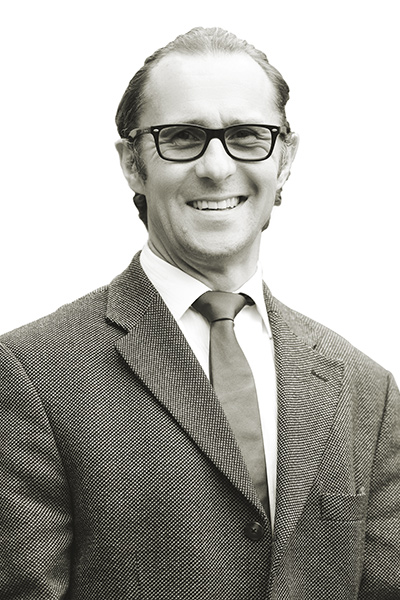 “Through senseless craving for prominence they stimulate the masses”, wrote the Greek historian Polybius 2100 years ago.

There were always tyrants and autocrats like Ivan the Terrible and Louis the XIV. But in the past 100 years – roughly since the Russian Revolution – we have seen a different kind of ruler; the populist who bases his tyranny on the support of the people. Like in ancient Rome and Greece, the dictators, despots and demagogues of the past century have sought, and sometimes acquired, unlimited powers in the name of the people. What we are witnessing now is return of the despots and demagogues who appeal directly to the people. Though this time they are not appealing to the masses in the Athenian Agora or the Roman Forum, but through social media and other mechanisms of the electronic age.

Dr Matt Qvortrup is an internationally recognized political scientist with a strong presence in the world of practice – in politics, diplomacy and in the media. Described by the BBC as ‘the world’s leading expert on referendums”, he has specialized in Comparative Politics.

Matt earned his doctorate in politics from Brasenose College, Oxford University, and holds a qualification as a lawyer from the University of Law, London. Having received Oxford University Press Law Prize 2012 for his research on referendums, he was awarded the BJPIR Prize by the Political Studies Association in 2013. He is Joint Editor of European Political Science Review and has published more than 50 academic articles in, among others, Journal of Democracy, European Journal of Political Research and Political Studies and he has written more than a dozen books on various aspects of comparative, British and European politics.

In addition to his academic work, Professor Qvortrup writes op-eds for The Guardian, Newsweek, El Pais, The Times, Foreign Policy, and the LA Times. He is the author of the acclaimed biography Angela Merkel: Europe’s Most Influential Leader (Duckworth - Overlook 2016), which has been translated into Chinese, Russian and Korean. 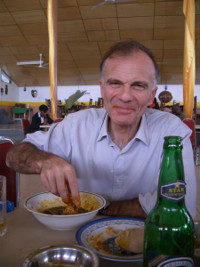 Over the course of a quarter century Professor Walston was not only a founding father of The American University of Rome, but its most distinguished, gracious and charismatic public champion. He was a beloved professor who provided his students with fascinating classes and real-world experiences, always combined with a habitually gentle wisdom.

Professor Walston studied at Cambridge University and later at La Sapienza. He taught in many American programs in Italy before becoming the chair of AUR’s Department of International Relations. Over his long career he specialized in contemporary Italian politics and conflict resolution and also established AUR’s Center for Research on Racism in Italy. His blog, publications and media coverage illuminated the otherwise complicated arena of Italian politics becoming a reference for those who needed to make sense of the present and future position of the country in an international context (e.g. embassies, politicians, journalists).