This is an archive of past events at AUR - you can filter these by 'associated academic program' using the drop-down list above.

Kicking off her term as The American University of Rome's Social-Entrepreneur-in-Residence, Laura Weidman Powers will present a lecture on and discuss the role of social entrepreneurship in Silicon Valley with fellow entrepreneur and AUR visiting professor, Kyla Fullenwider.

An evening in Conversation with actress Kate Walsh

Please note: this event is now sold out. No further registrations are possible.

Norman Hammond is a British archaeologist, academic and Mesoamericanist scholar, noted for his publications and research on the pre-Columbian Maya civilization. 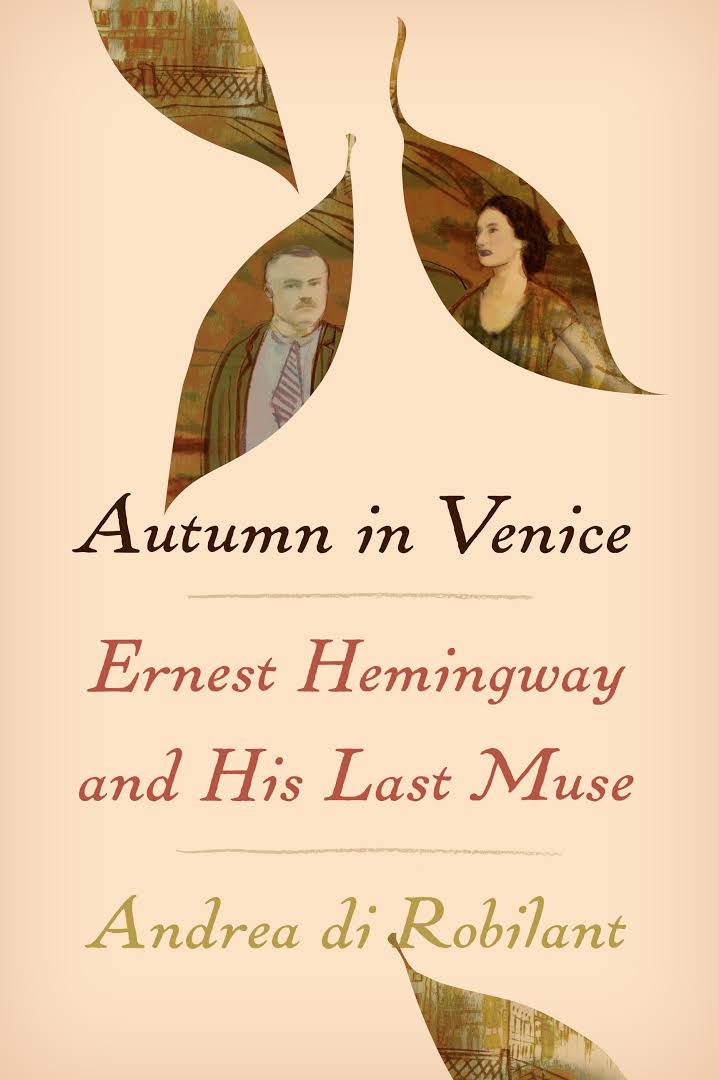 The American University of Rome is hosting an exclusive book launch, signing and reception at the Rotunda of the Ronald Reagan Building and International Trade Center.

The American University of Rome's 2018 Commencement Exercises will be held on Friday, May 25, at 6:00 pm at Villa Aurelia, Largo di Porta S. Pancrazio, 1.

The ceremony will be followed by a reception at the Villa.

2018 James Walston Memorial Lecture: "The Rise (and Fall) of Demagogues"

There were always tyrants and autocrats like Ivan the Terrible and Louis the XIV. But in the past 100 years – roughly since the Russian Revolution – we have seen a different kind of ruler; the populist who bases his tyranny on the support of the people.

Please join us for an exhibition and reception celebrating student work produced in  a variety of art and design classes at AUR.

Lala Meredith Vula, whose work is currently on show in Chicago, will talk about her work followed by a conversation with Arnisa Zeqo.

The title for the talk takes it's name from Lala's recent exhibition at Marubi Museum where the curator, Monika Szewczyk, has said that this title could sum up all of Lala's work.

“Between Gender and Sex: Trans People in Italy” A lecture by Dr. Carolina Vesce

A subject that always provokes debate, this lecture's focus will be on the transformations in the models of perception and representation of sex and gender in Italy.